Two Claire’s is a short film that was originally to be part of a trilogy of short films produced in August 2011. Due to timing issues, we were only able to complete one of the shorts. In hindsight for my first short film, it was a might much to have taken on. 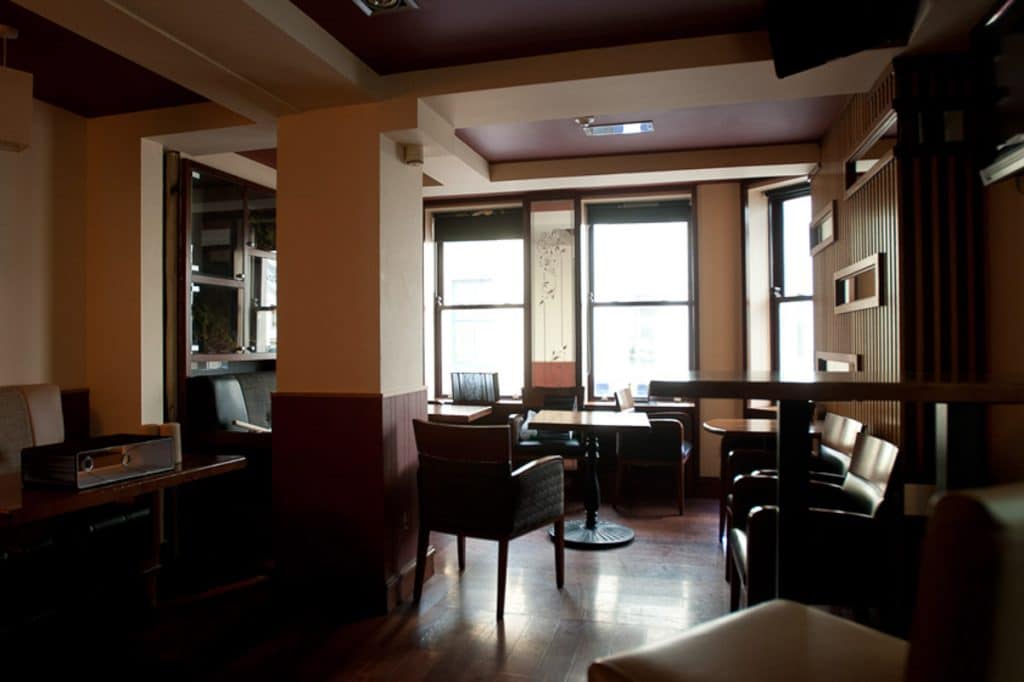 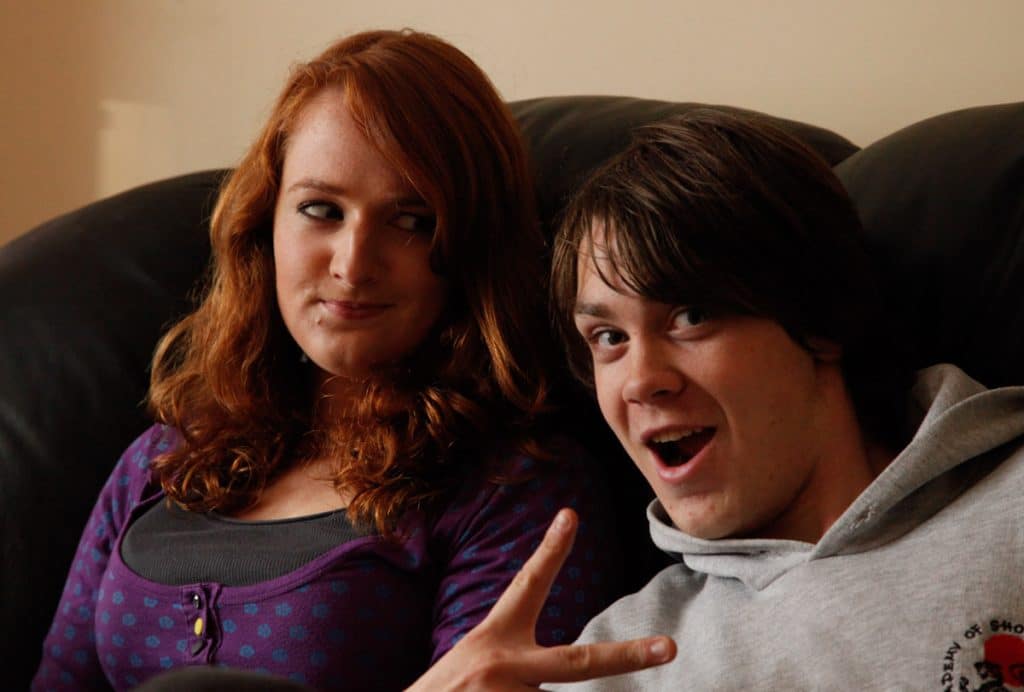 Rehearsals took place in Lee’s Road around a park bench in the sun. 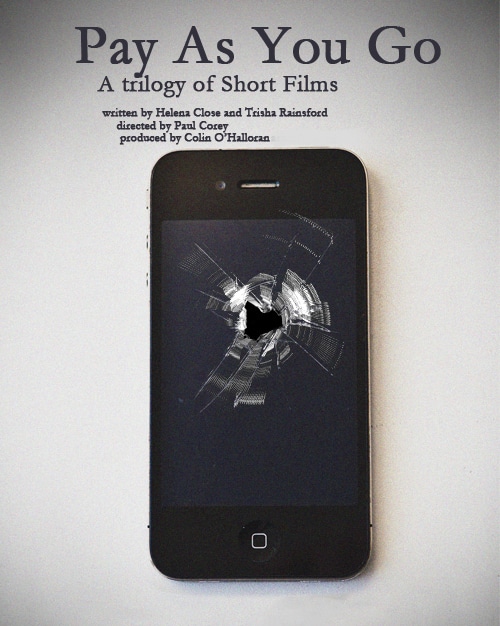 In addition to the short Two Claire’s a second short film was produced but never finished due to the unavailability of some actors. Below is an edit of what we got shot.