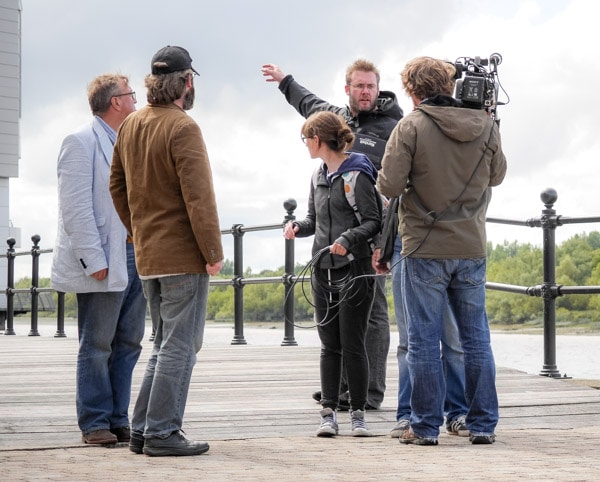 In 2014 Limerick was named the European City of Culture and with that came a series of projects. One of which was a trilogy of short films and I got the opportunity to direct one called Date:Time.

A romance develops between Ann and Bob, but his bad habit of being continuously late is taking the excitement away and she feels taken for granted.

The Film was premiered at The Limerick Film Festival and later that year it was shown on RTE 2. 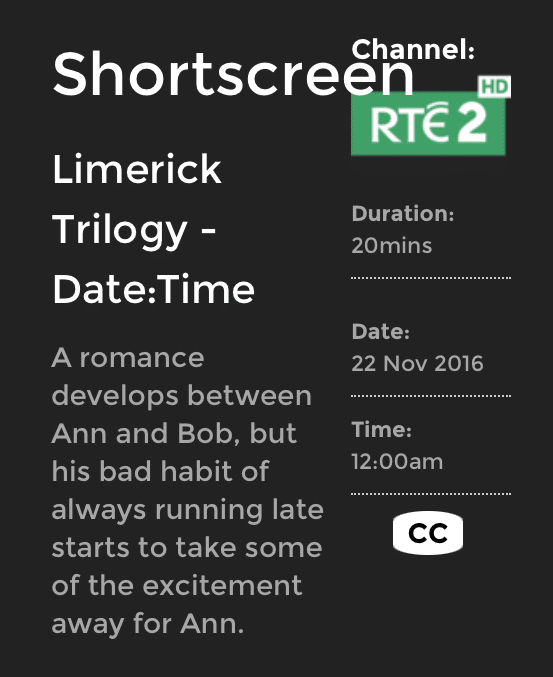 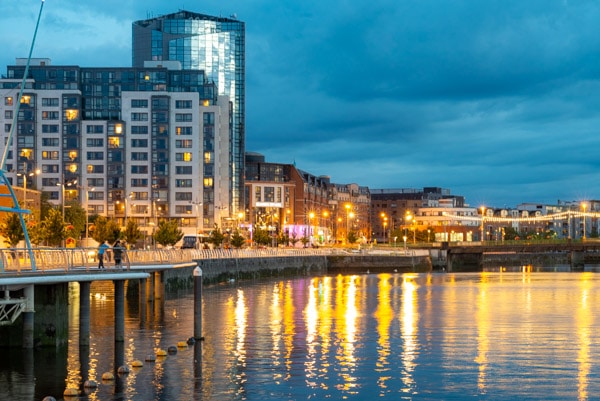 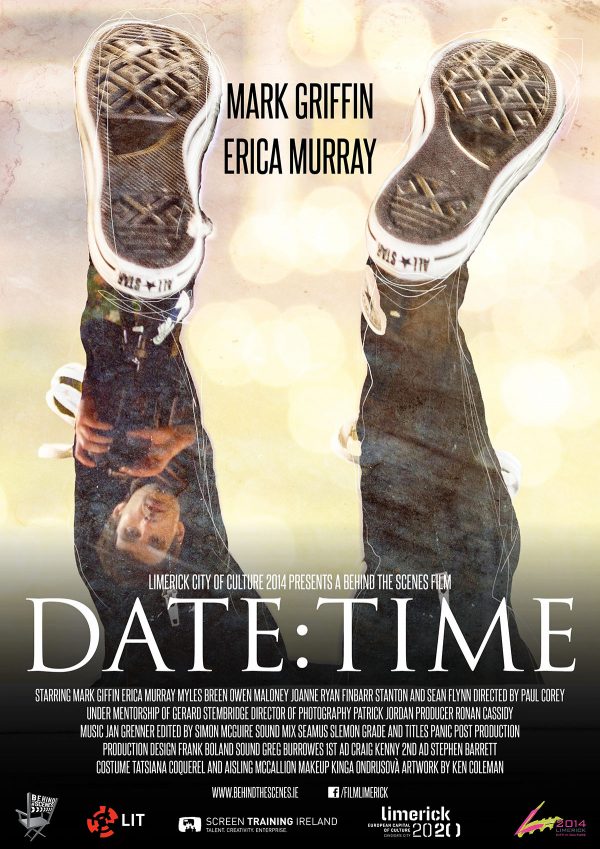