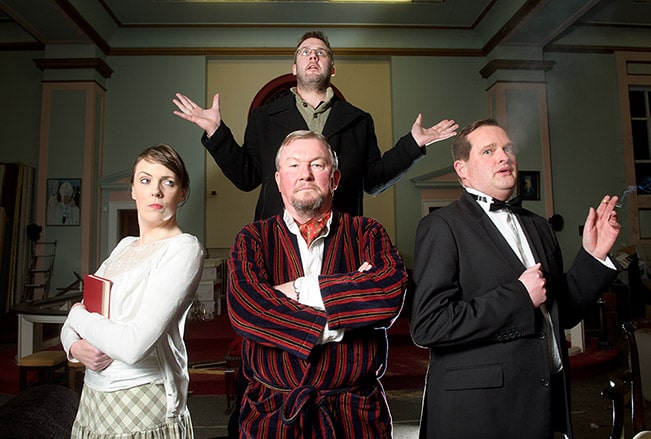 Ivan Vassiliyitch Lomov has come to propose marriage to his neighbor’s 25-year-old daughter, Natalia. But when she is invited into the room after permission is granted, and Ivan gets into an argument with his intended about a disputed piece of land between their respective properties. A hypochondriac,  Ivan feels this discord giving him “palpitations” and numbness in his leg. Natalia’s father joins the argument, rescinds Natalia’s hand, and sends Lomov from his home. But at this Natalia breaks into hysterics, begging for her father to bring Ivan back. He does, but when Natalia and Ivan only continue to argue, this time about the superiority of their respective hunting dogs, Ivan collapses from his exhaustion, and father and daughter fear he’s dead. Ivan regains consciousness but his hopes for marital bliss may not be able to be revived. 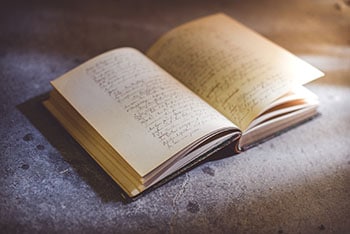 Read the Script
Return to Drama
×
×